Every runner has its own running motivation. Some of you may have a very stressful job and need this “privacy time” to free up the mind or develop the next top selling product. Others may follow a training plan to reach the next personal running goal or just want to increase their quality of life. No matter what your very own motivation is it’s not primarily dependent on the running environment. Try the running route Zurich Elefant.

But even if the activity has its own intrinsic motivation, from time to time it’s good to have some diversity. In majority of cities I visited it is irrelevant to think about where to run, because one might be happy to accept whatever it offers. Even though in a city like Zurich, which offers plenty of different equivalent good routes, I stick to my 3 to 4 standard routes out of habit / routine or just because I don’t have enough time to move to rather remote routes. It’s somehow a strange behavior because I love alternative running routes.

This is one reason why I like the “Elephant Run”. It’s in a part of the city which is far a way of my usual sphere of activity. And therefore, often out of sight. It starts in the middle of crowded touristy Zurich. The boring start and end of the route escapes immediately from the crowds, by following a residential street. Just as fast as the route brought you out of the crowds it will bring you out of the city. By following a narrow path through a forested canyon with grazing sheeps in the steep pasture your focus shifts without noticing it. This strong contrast between busy city life and crazy mountain like nature is the special flair of this route. It is slightly hilly and brings you through a second canyon back to the base. The route got its name from a concreate elephant which is placed in the middle of the small river. Funny side story: this elephant has been built as a counterbalance to the very attractive house mountain Üetliberg. They tried to bring more tourists to the lesser known area of Zurich. Supporting this 100 year old idea, I contributed by offering you this as an running alternative. 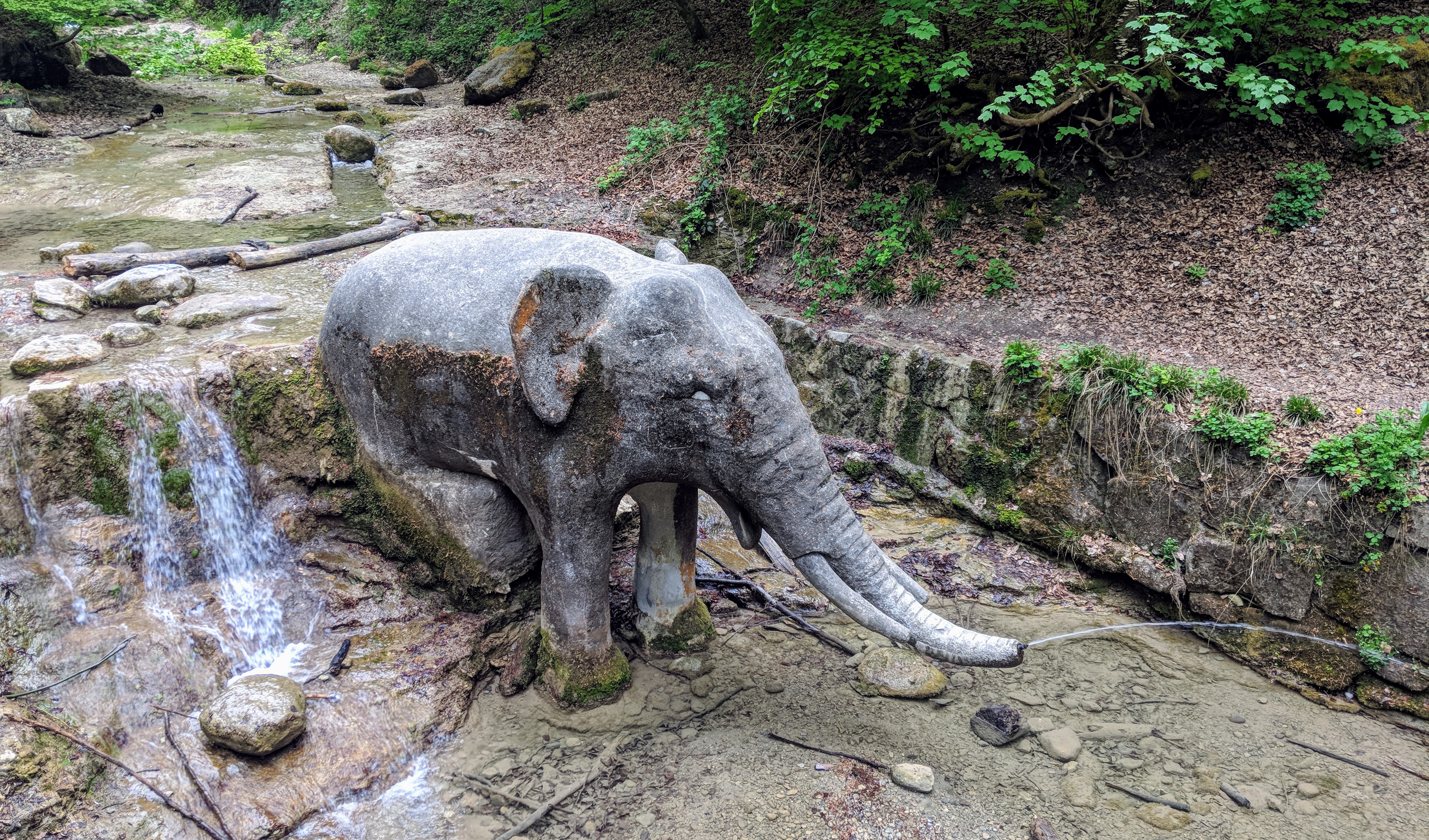 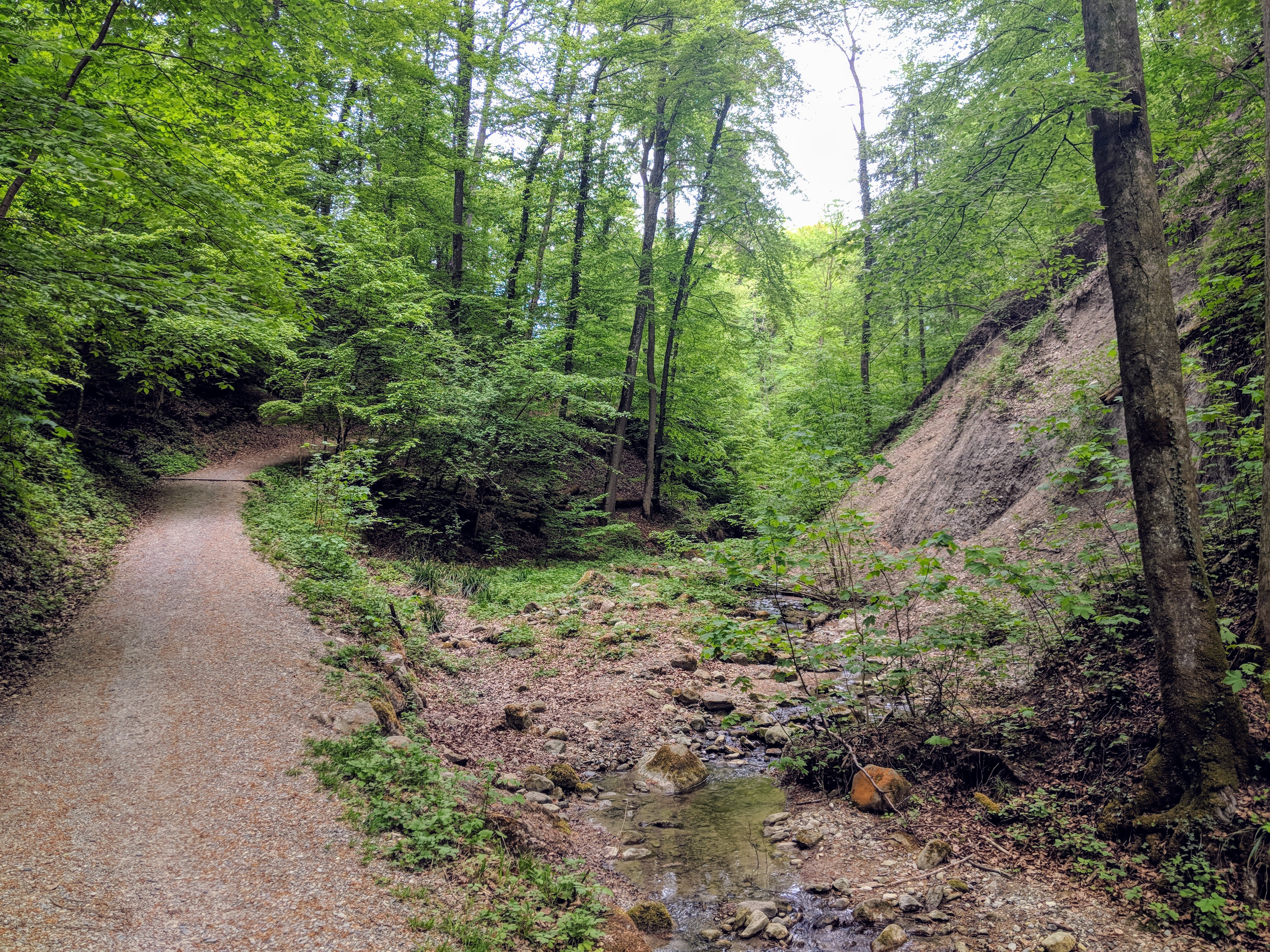 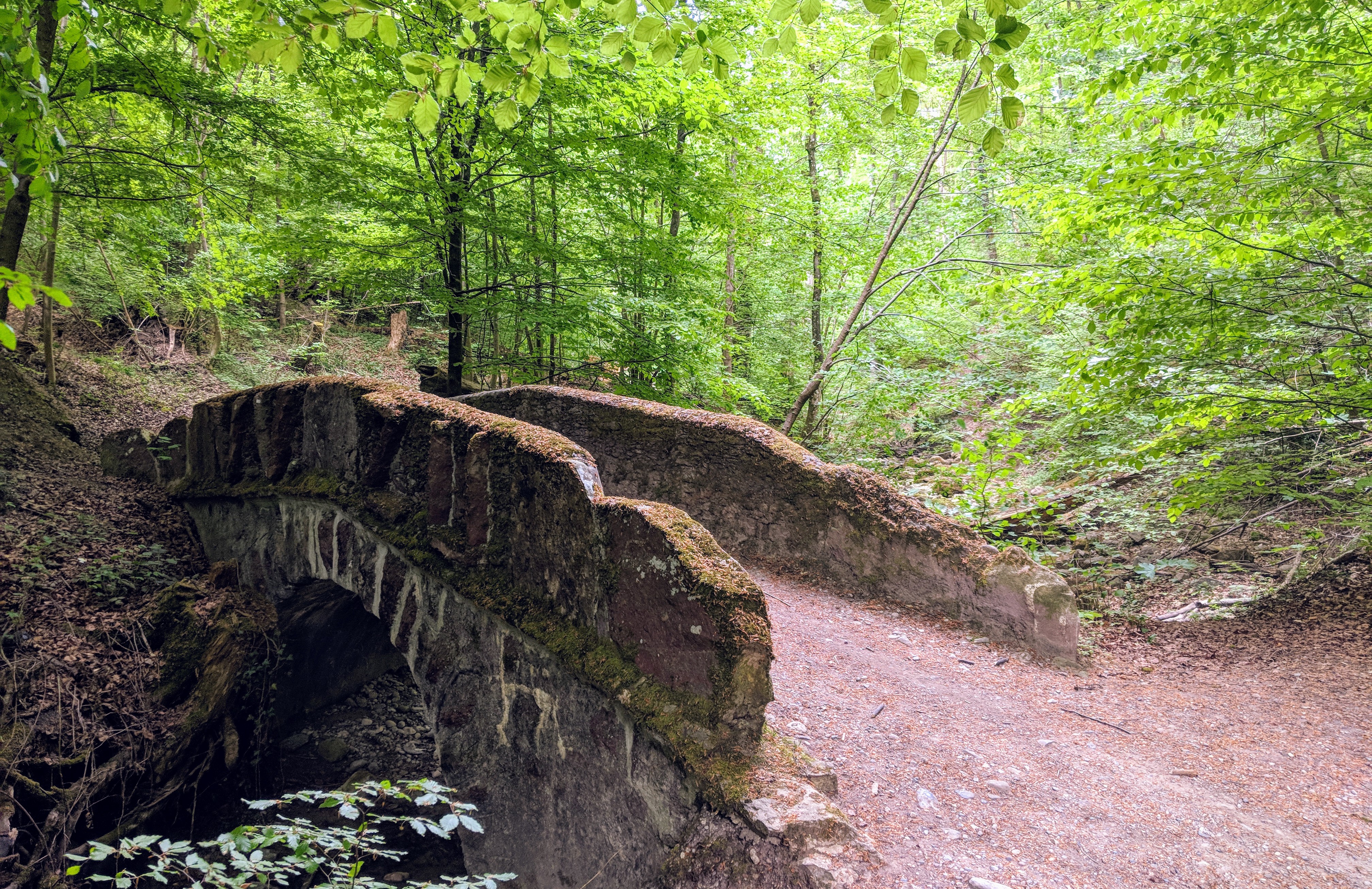 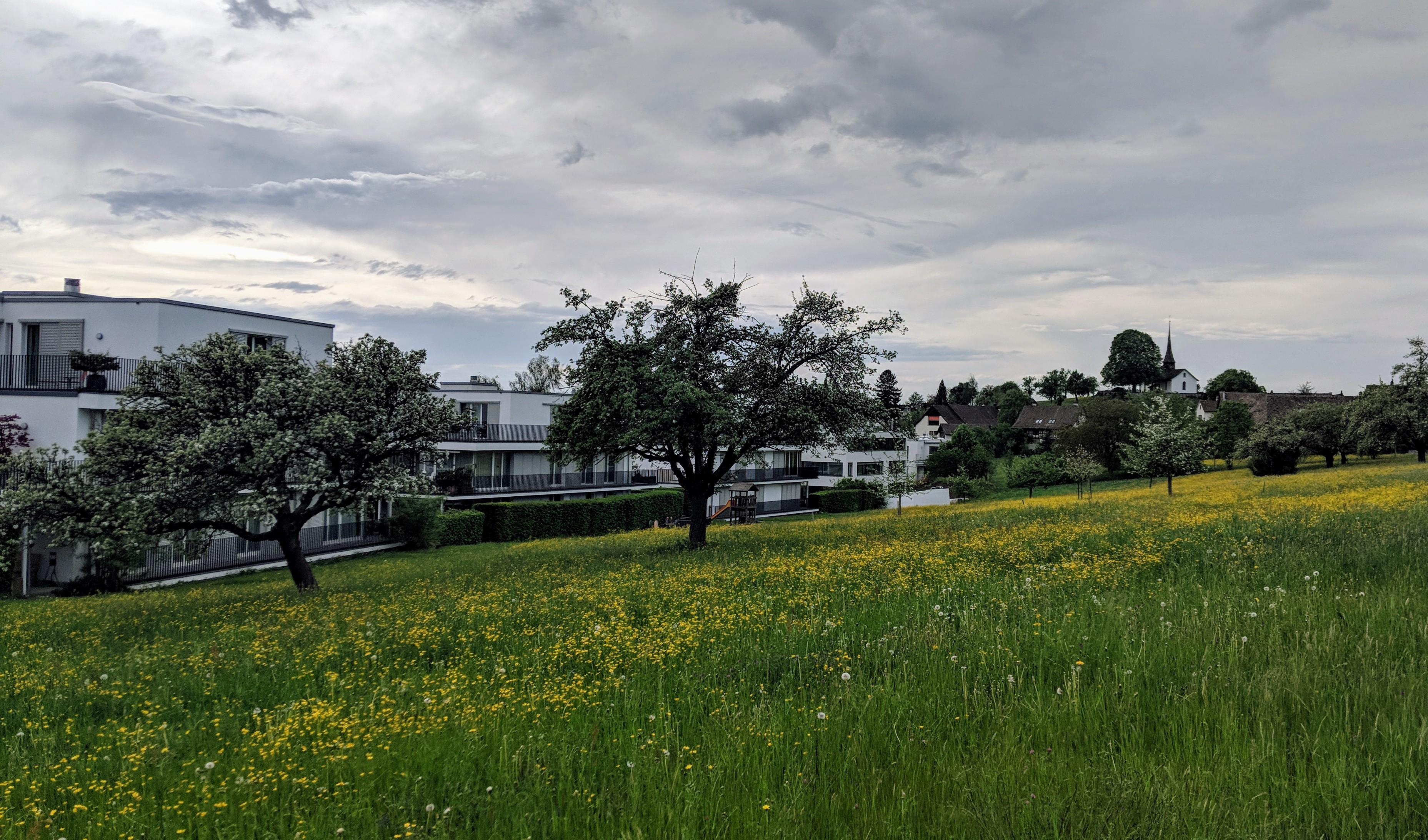 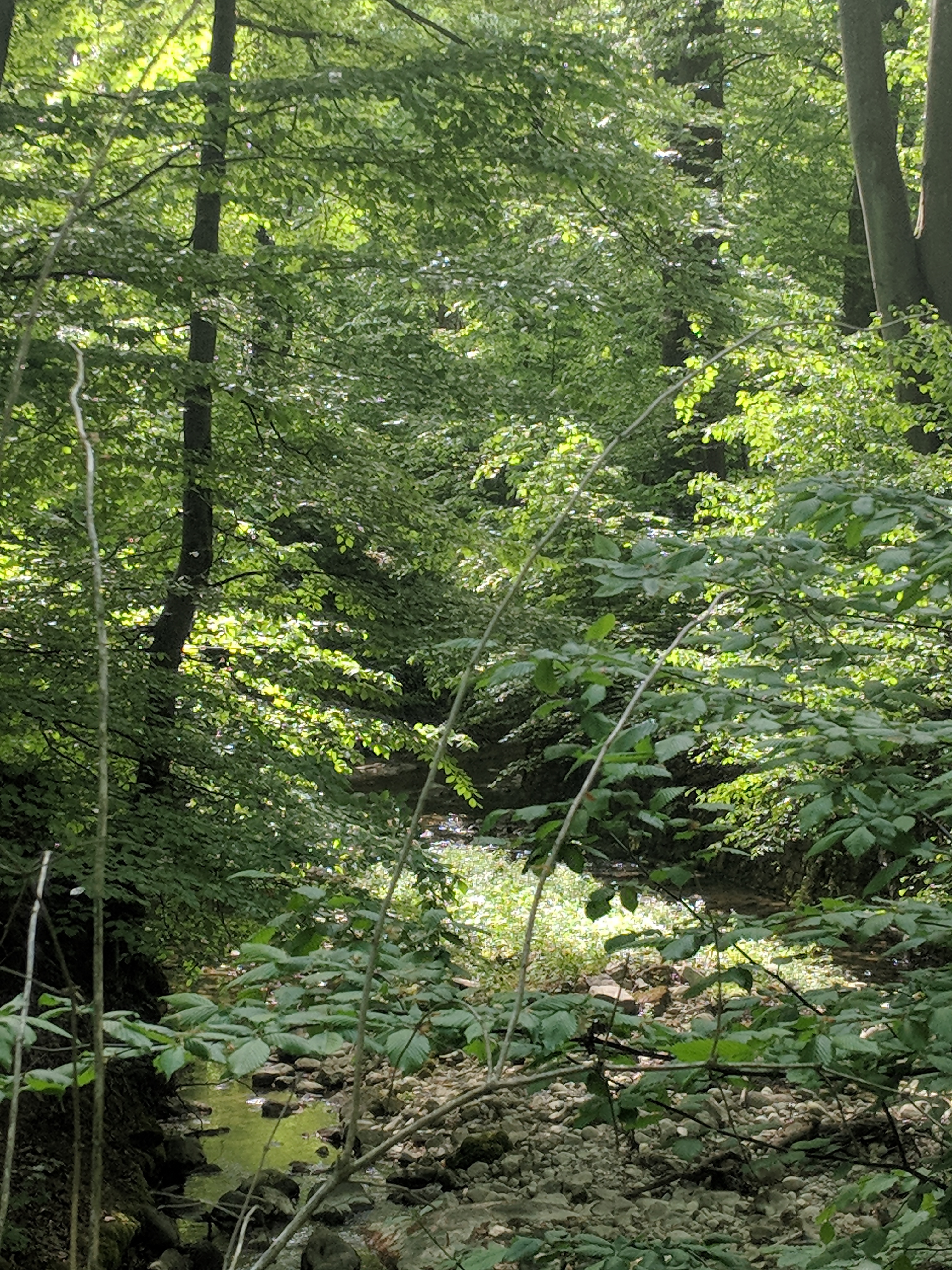 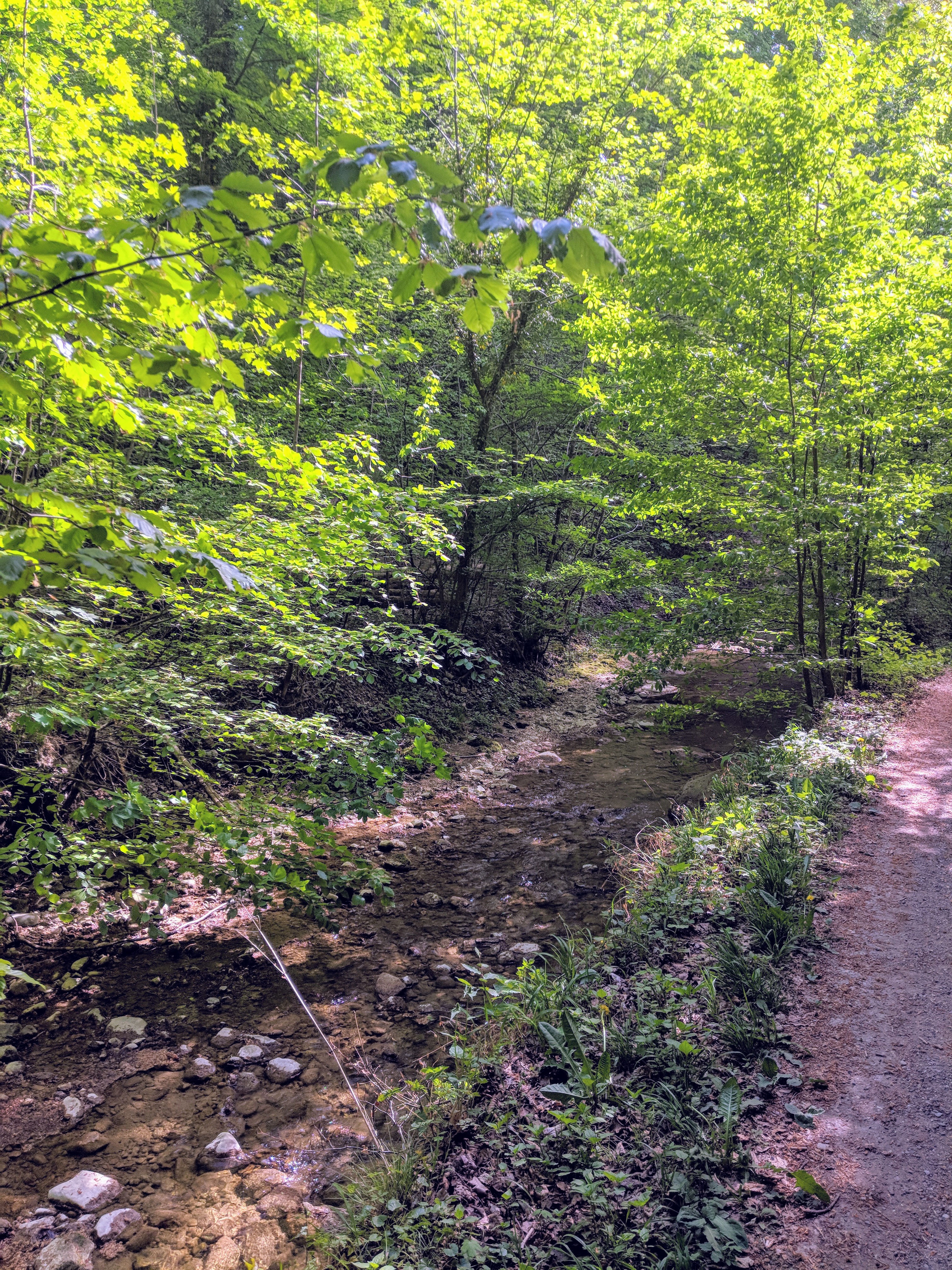 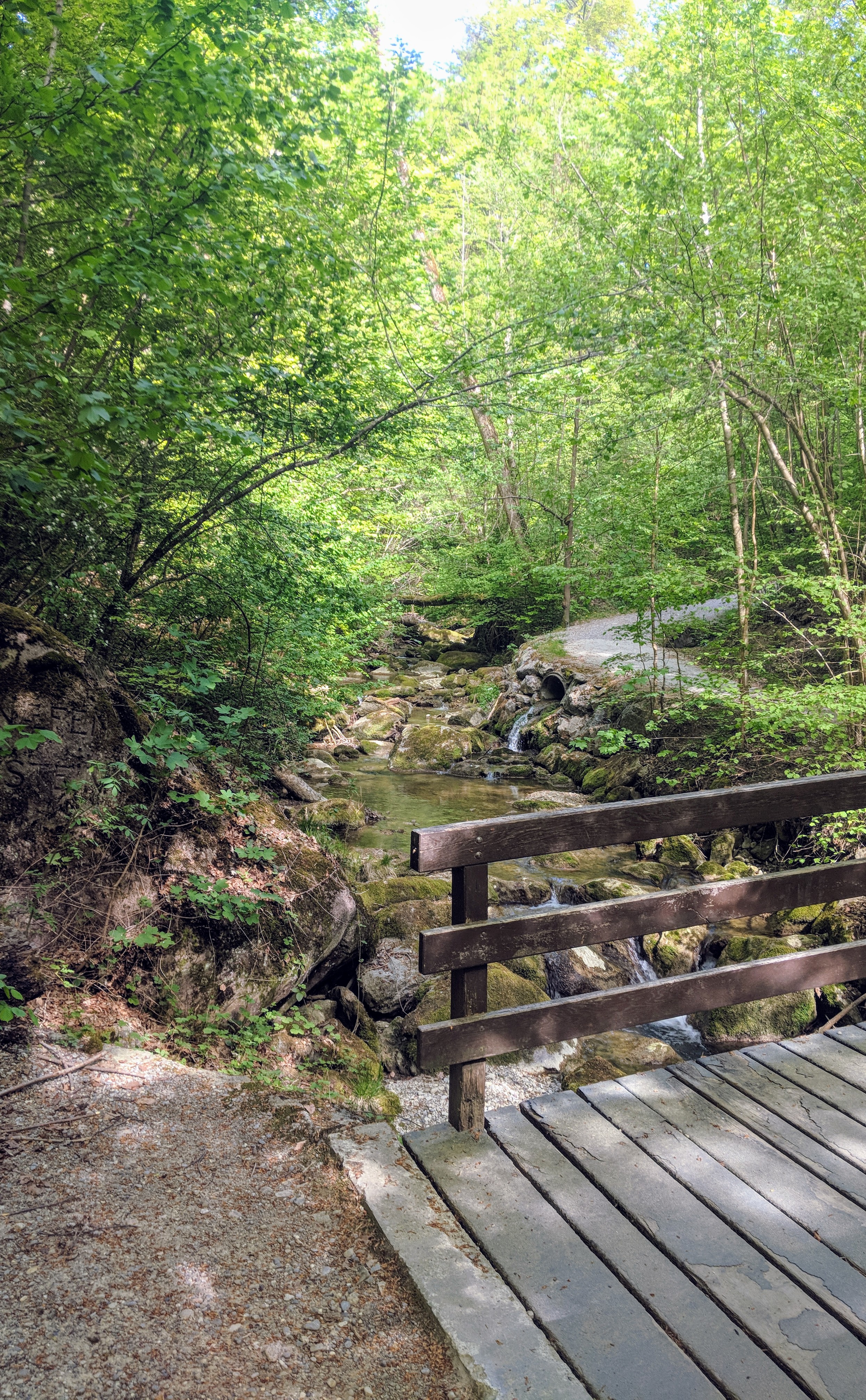