To be rewarded after an exhaustive effort is always an exhilarating feeling and mostly also part of the underlying motivation. This route is a place holder for the outlined universal law of life. It’s easy to run along nearly flat paths next to rivers. It’s thrilling to explore new areas. The more beautiful the nature is the longer this feeling retains. With each usage the fascination wears out and the annoying factors increase. Beautiful spots easily accessible support the probability of many annoying people.

For this purpose, secrets only accessible under great effort, are on various levels, very appealing. The enjoyment is upgraded for free. The fact that’s linked with effort makes it difficult for most people and the difficulty is a welcome variety for the experienced runner. Hönggerberg – above the rooftops shows these exact features. Starting along the Limmat, the route shows soon its uncomfortable side, when the steep ascend starts. Always keep in mind, that in the end the reward of the best view over Zurich pays multiple times back. Really it does, believe me. But to be honest, it’s no secret and it isn’t only accessible over this very route. On the contrary you can drive up by car or by bus, but no one has the combination of the still resonating sweet release by mastering the ascend and the unexpected uncovering beauty of Zurich. 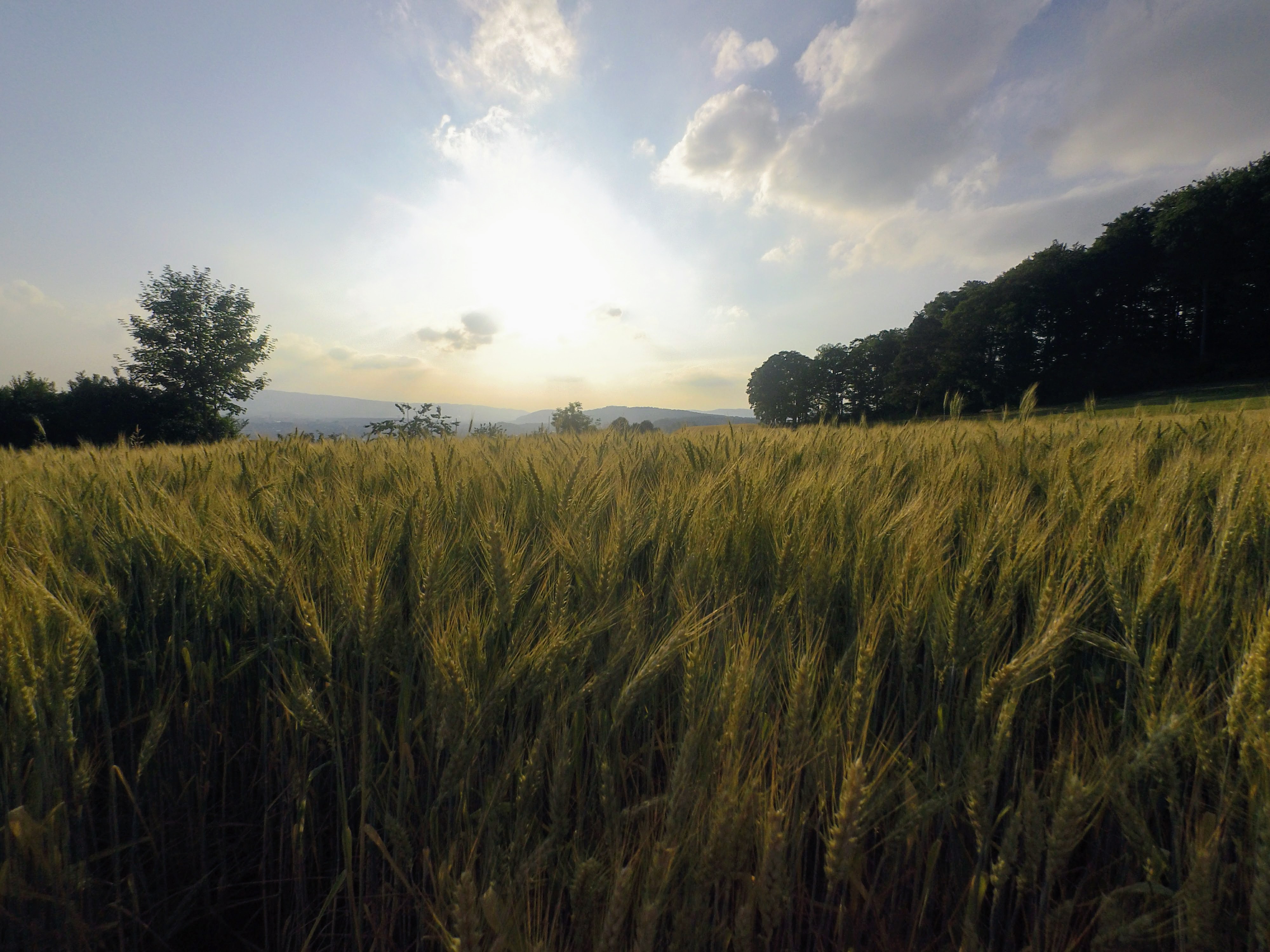 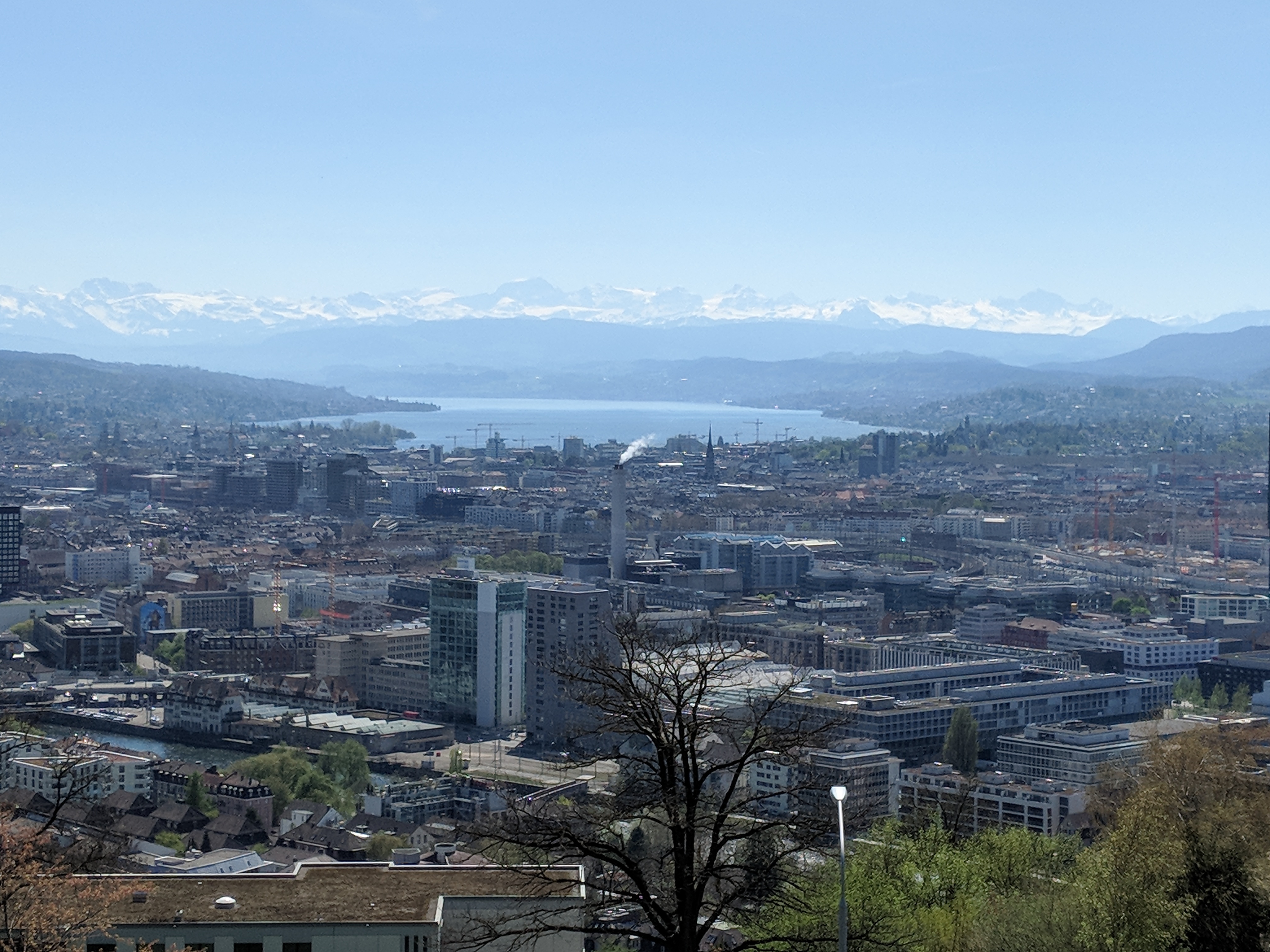 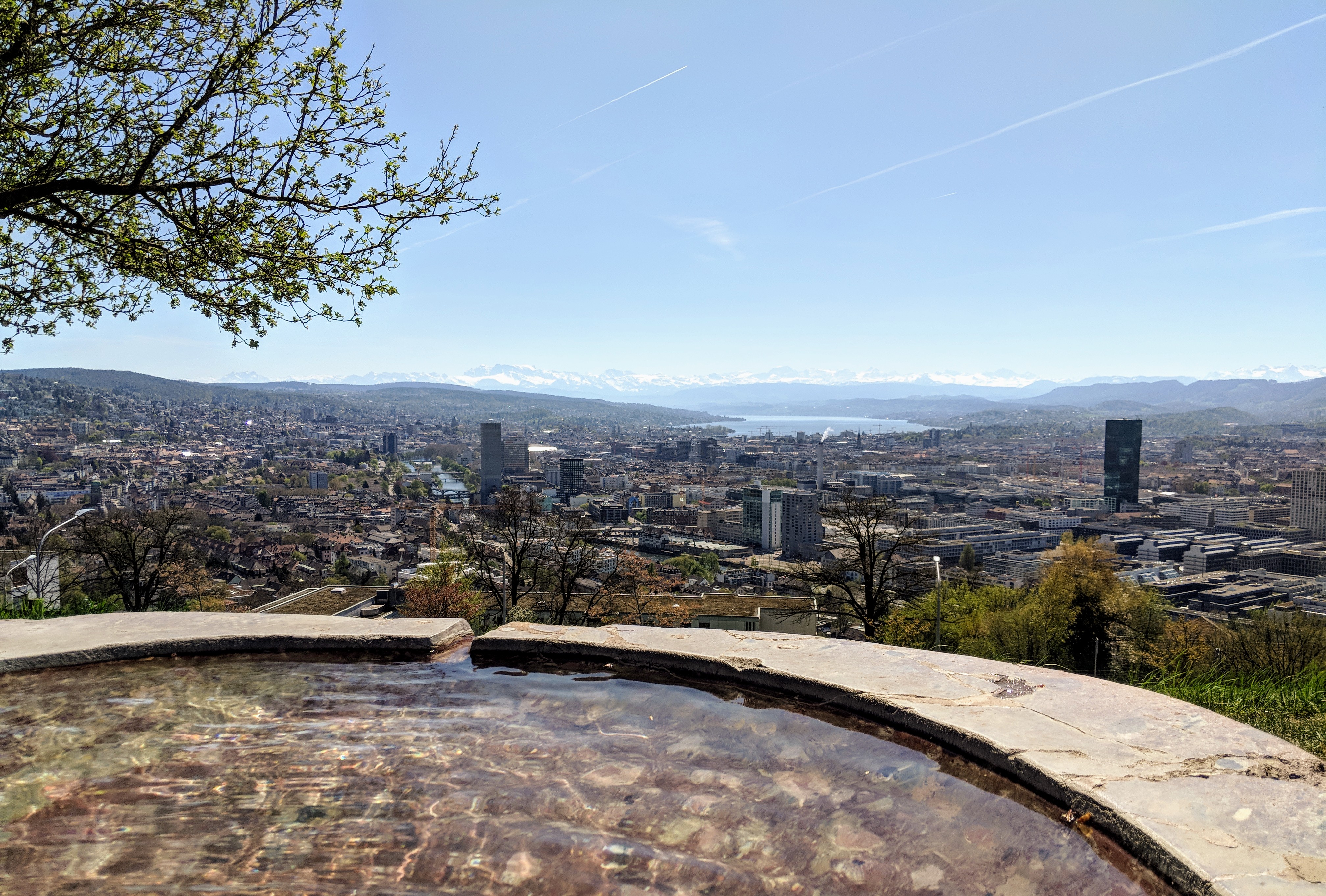 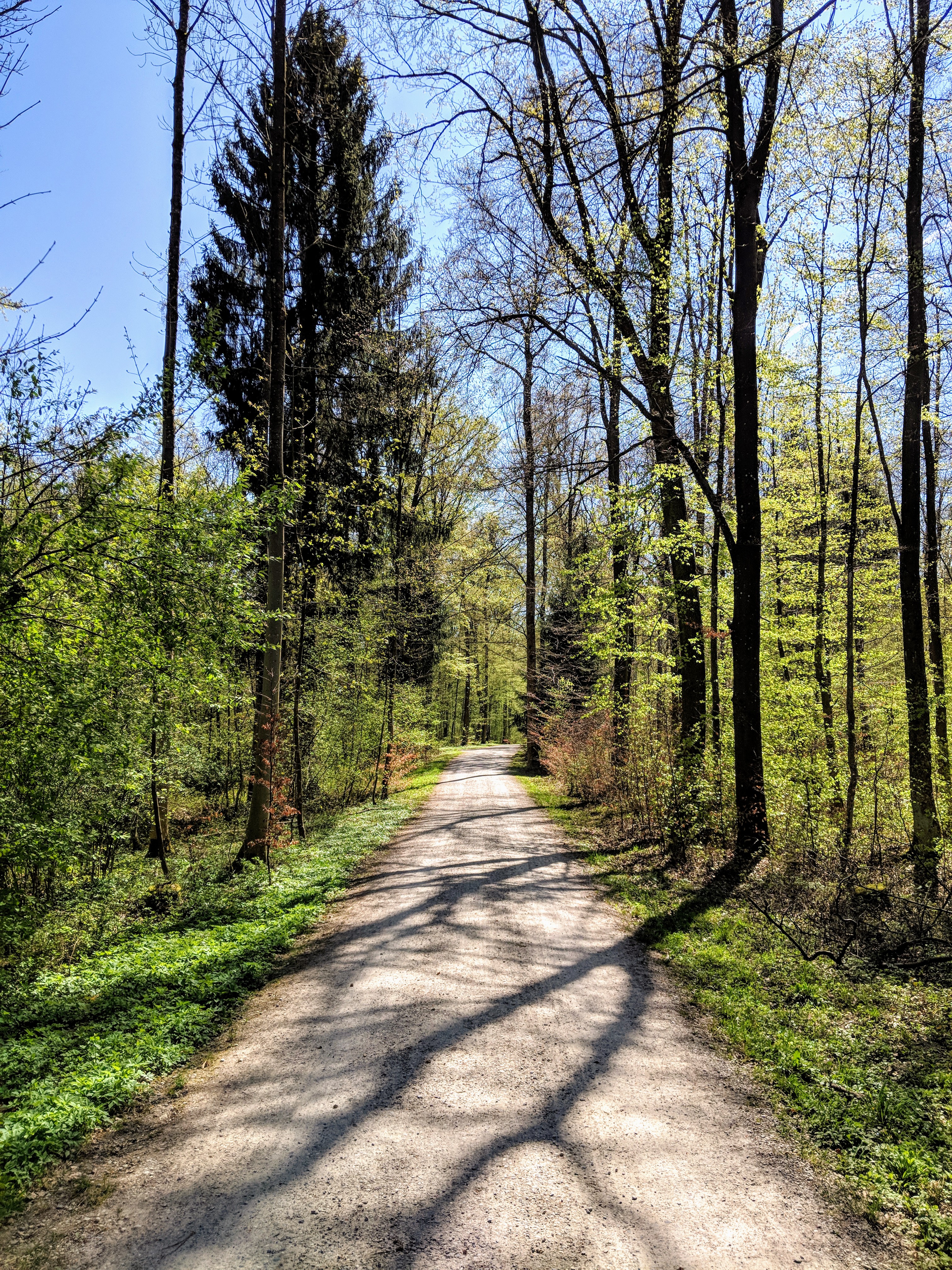 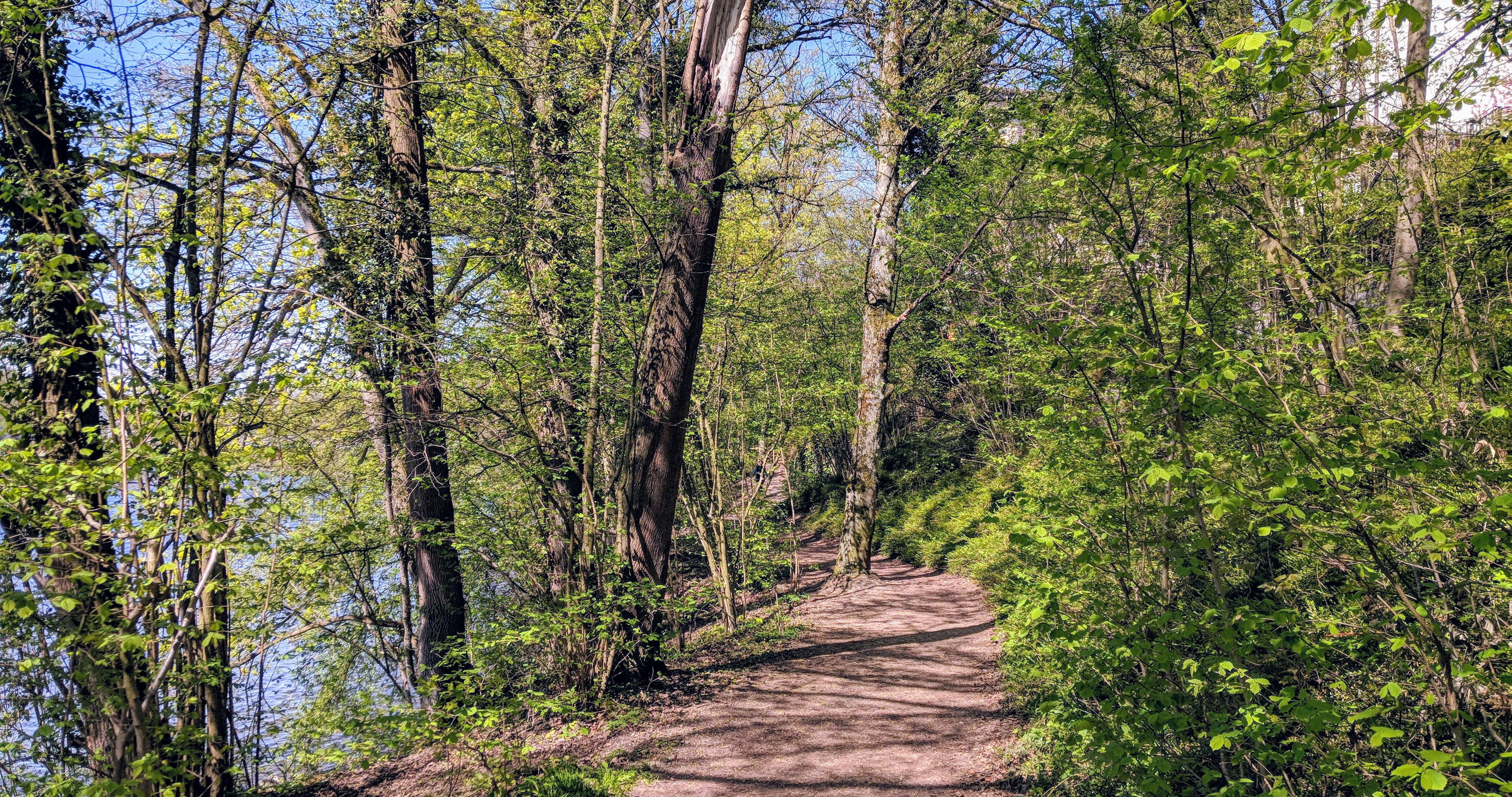