The beauty of a city is often marked by its waters. Lake Zurich is one of the most impressive and probably the most visited. This route follows the shore and reveals a surprising variety.

The present form of the promenade was completed in 1887. Arnold Bürkli was the chief engineer and gave his name to the place where the start and the end of the route is. New land has been won over many years and at great expense. Among other things, the park Arboretum was created through which the route leads right at the beginning.

After the park (the route takes a different route through the park on the way back) you reach the small beautiful port of Enge. The route turns at the end of the park Landiwiese. On the way there, the route passes the lido Mythenquai. This is only one of three official seaside resorts along this stretch. Seebad Enge (one of the most beautiful in my opinion, the route leads past it on the way back) and Strandbad Tiefenbrunnen are the other two. During the winter months these two facilities are open to the public and you can walk through them. In summer the run must lead around it.

On the way to the other side of the lake, the Quai Bridge offers a breathtaking view of the old town. The route leads along the lake past beautiful villas to Blatterwiese and the China Garden, where the second turning point is located.

Generally, it must be noted to this route that it has large crowds when the weather is nice. It can be quite exhausting to walk through the crowds. However, this track can also be suitable for hard training, especially during the winter, when everything else is full of snow and ice. 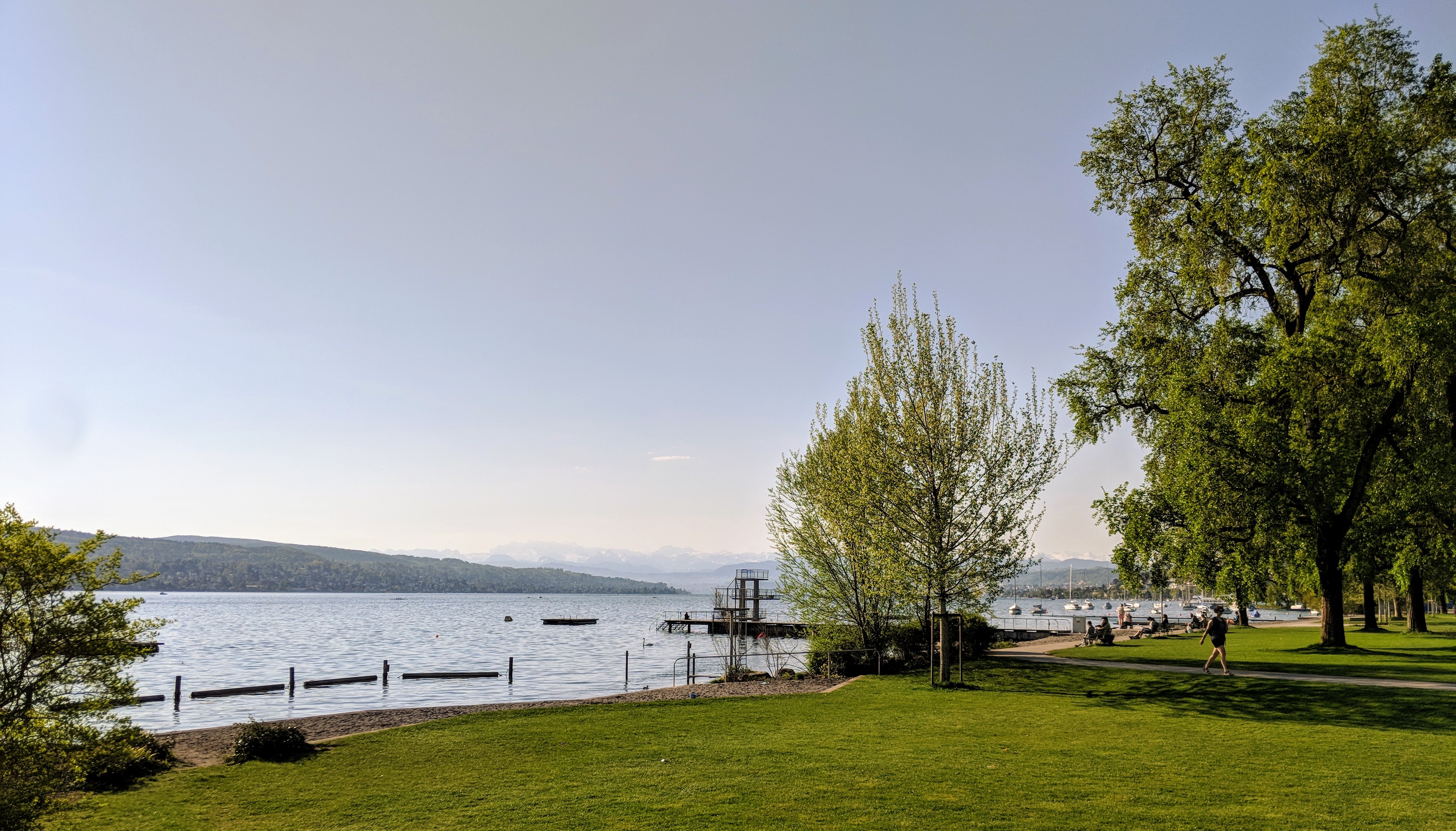 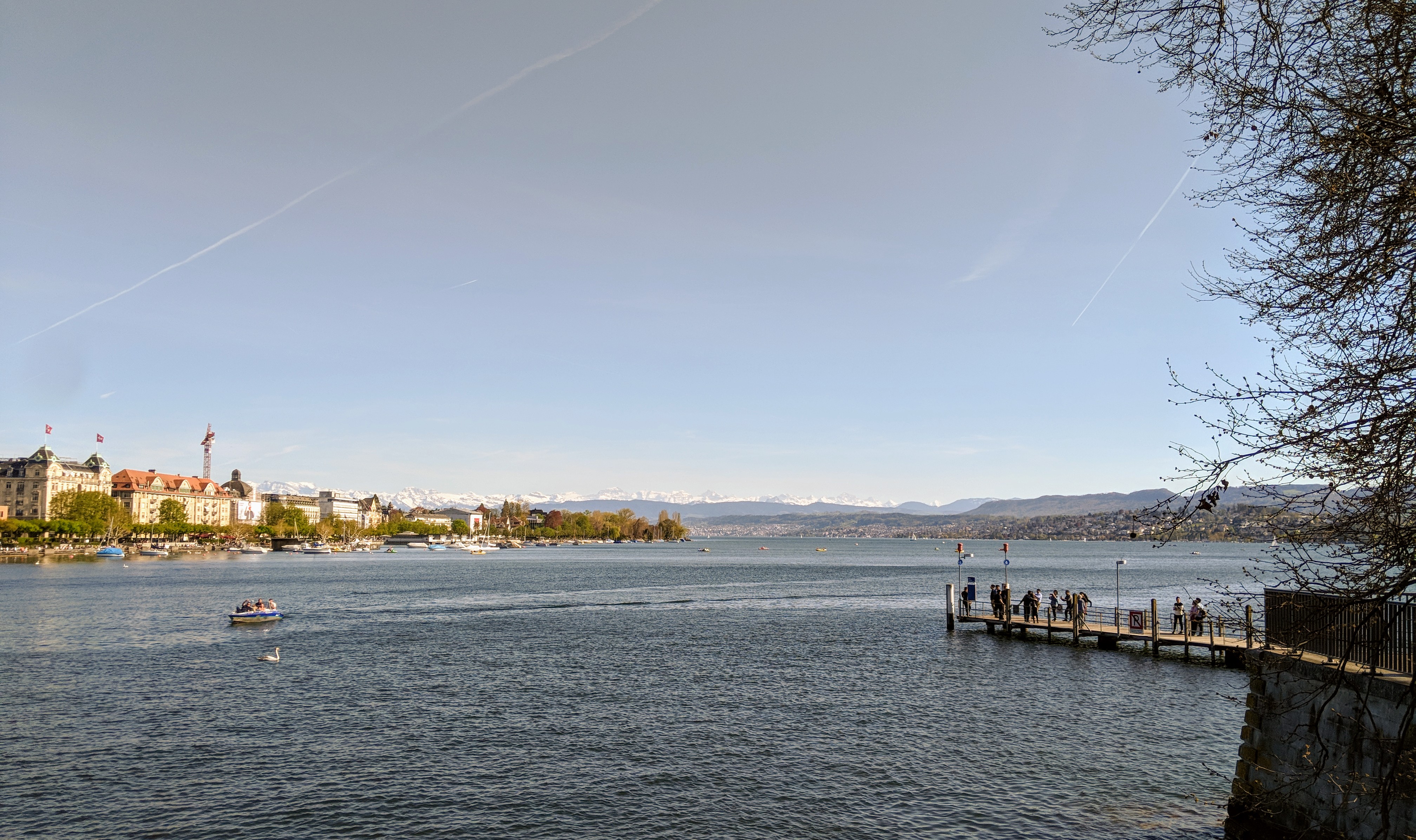 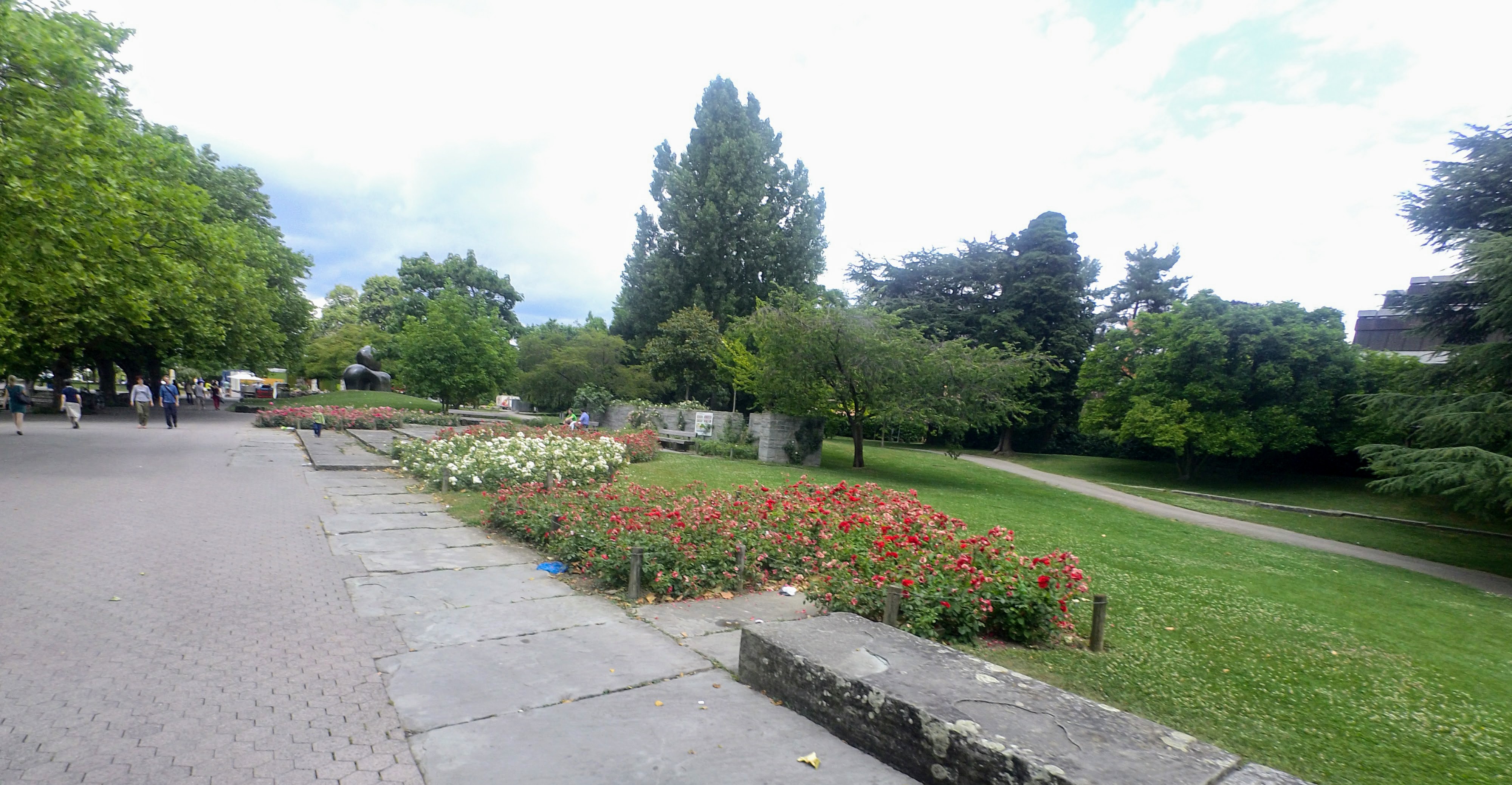 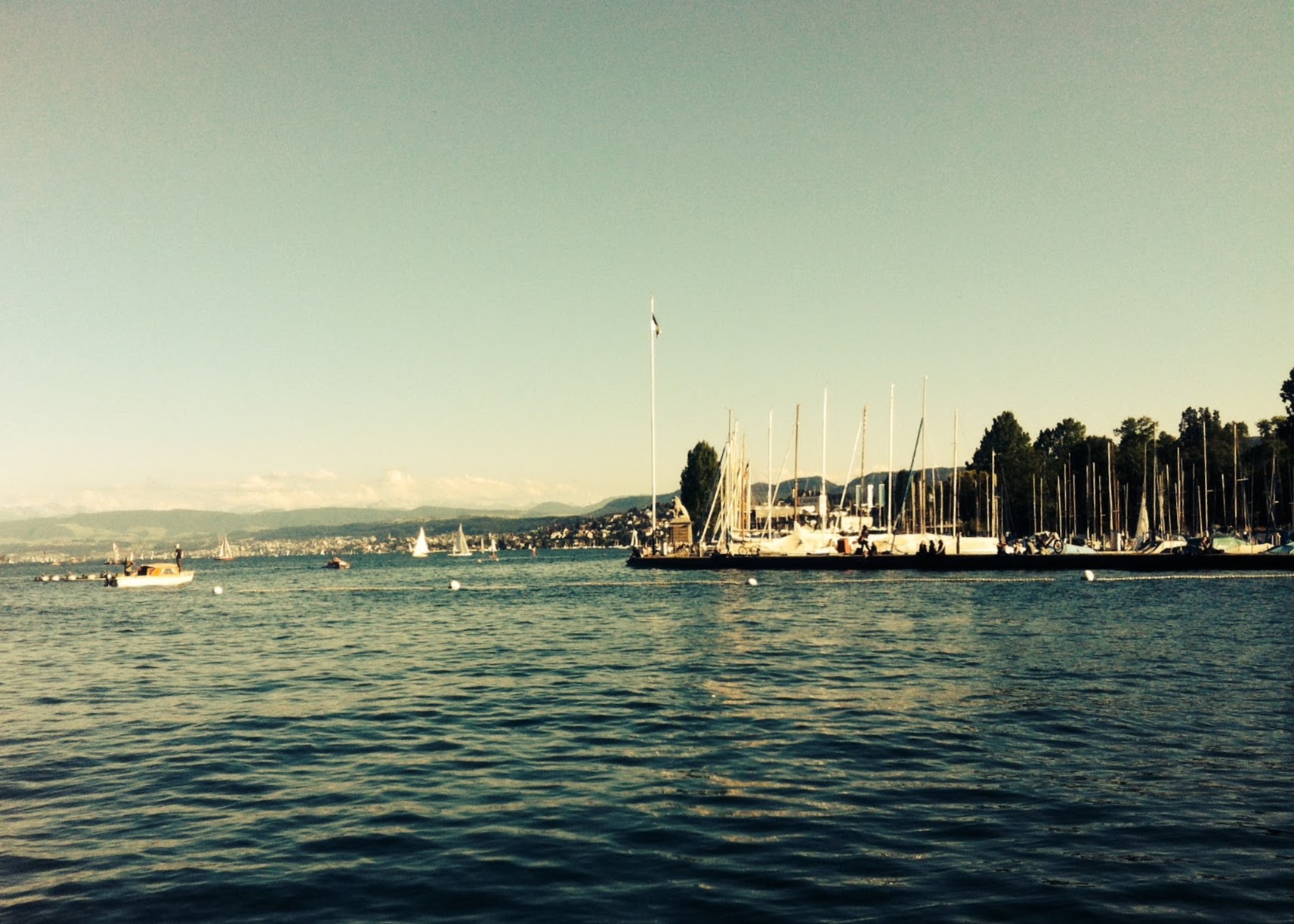 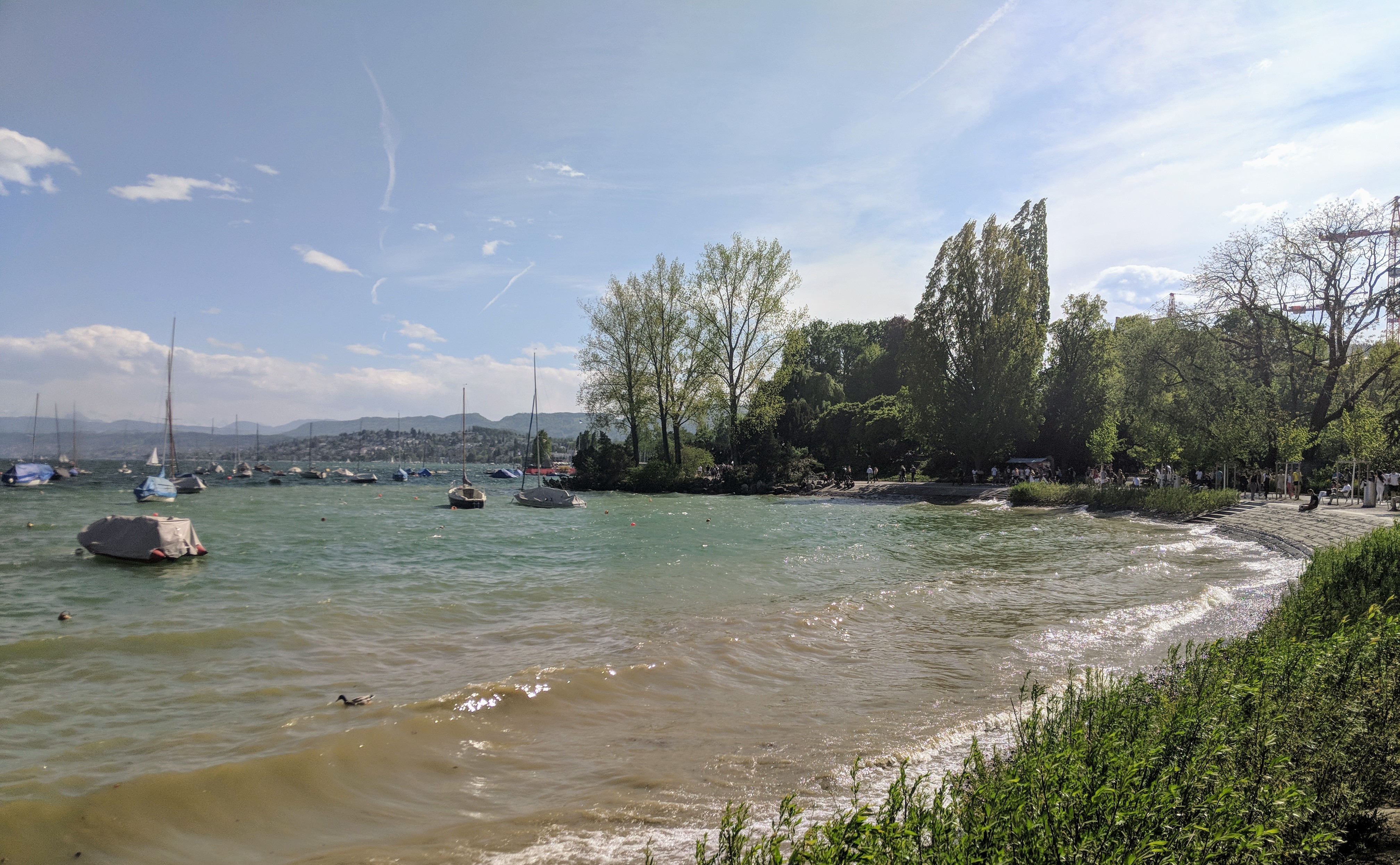 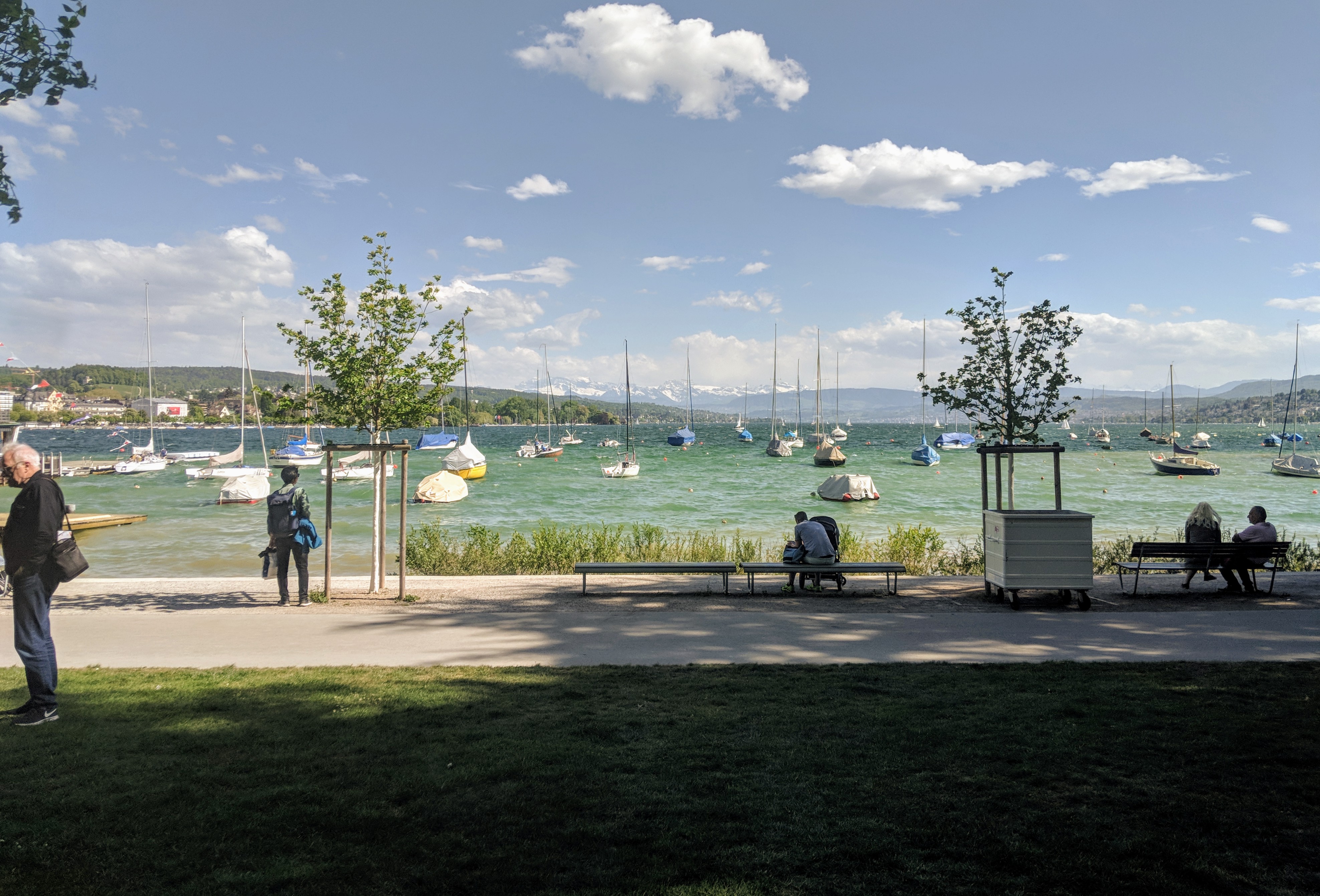 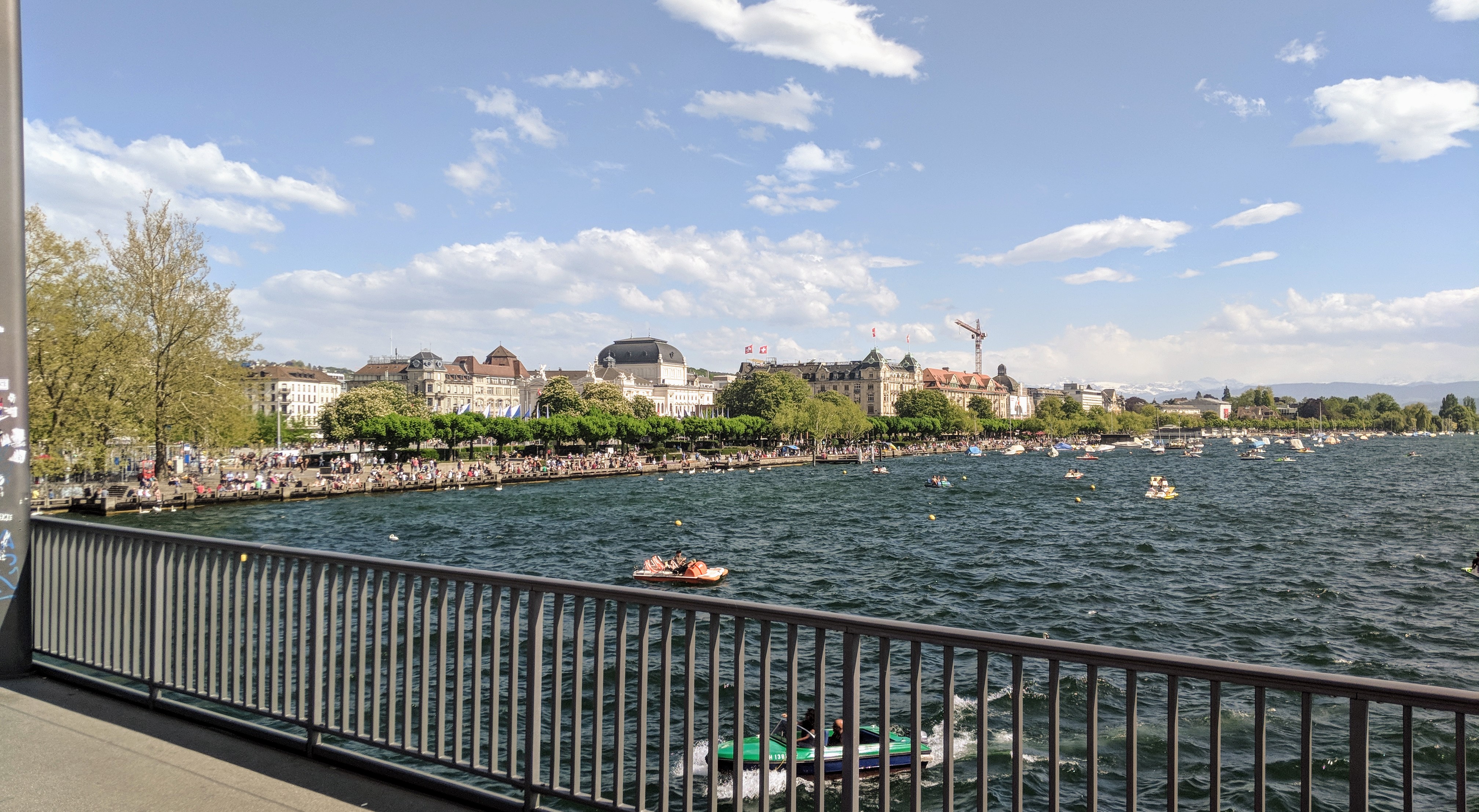