Running Route Zurich District 2 could be named “Zurich running overture” considering the variety it leads through. It builds the bridge between different worlds and offers further some very nice unique supplements. The route got its name from the city area “Kreis 2”. The district is bounded by the lake  on its eastern side and by the river Sihl on its western side. In between lies a range of hills which were shaped during glacial period.

Before “Kreis 2” 1893 was incorporated into the city of Zurich many very famous industrialists like Otto Wesendonck (Silk production) or Johann Jacob Rieter (Textile production) and politicians like Alfred Escher (founder of the Swiss Railways, main driver behind the Gotthard tunnel, founder of the Federal Institute of Technology, Swiss Life and Credit Suisse) built their villas in the proximity of the beautiful lake Zurich. Today the villas and parks are mostly in possession of the city and are open for the public.

All my routes can be somehow organized in separate subject areas. Some of them are dominated by a river (Limmat / Sihl), some of them climb up a mountain (Üetliberg / Hönggerberg) and some are influenced by the lake or the city life. Caused by the fact, that each route has its own variety none of the routes offers a real combination of these themes.

The differentiation of the route “Kreis 2” to the other routes is the missing predominant theme. But it provides a wide range of everything: urban quarters, hills, river and lake just to mention a few. Especially during the transits back and forth from the lake to the river you have the chance to run through outlying quarters with beautiful villas and parks. It gives you an idea of running along the river Sihl and along the lake shore of Zurich. Again and again you will enjoy breathtaking views on Üetliberg and over the lake with the silhouette of the city in the background. And if that were not virtuoso enough the route offers additional specialties like two footbridges, Rote Fabrik (youth culture area) and the shipyard of Zurich’s shipping line. 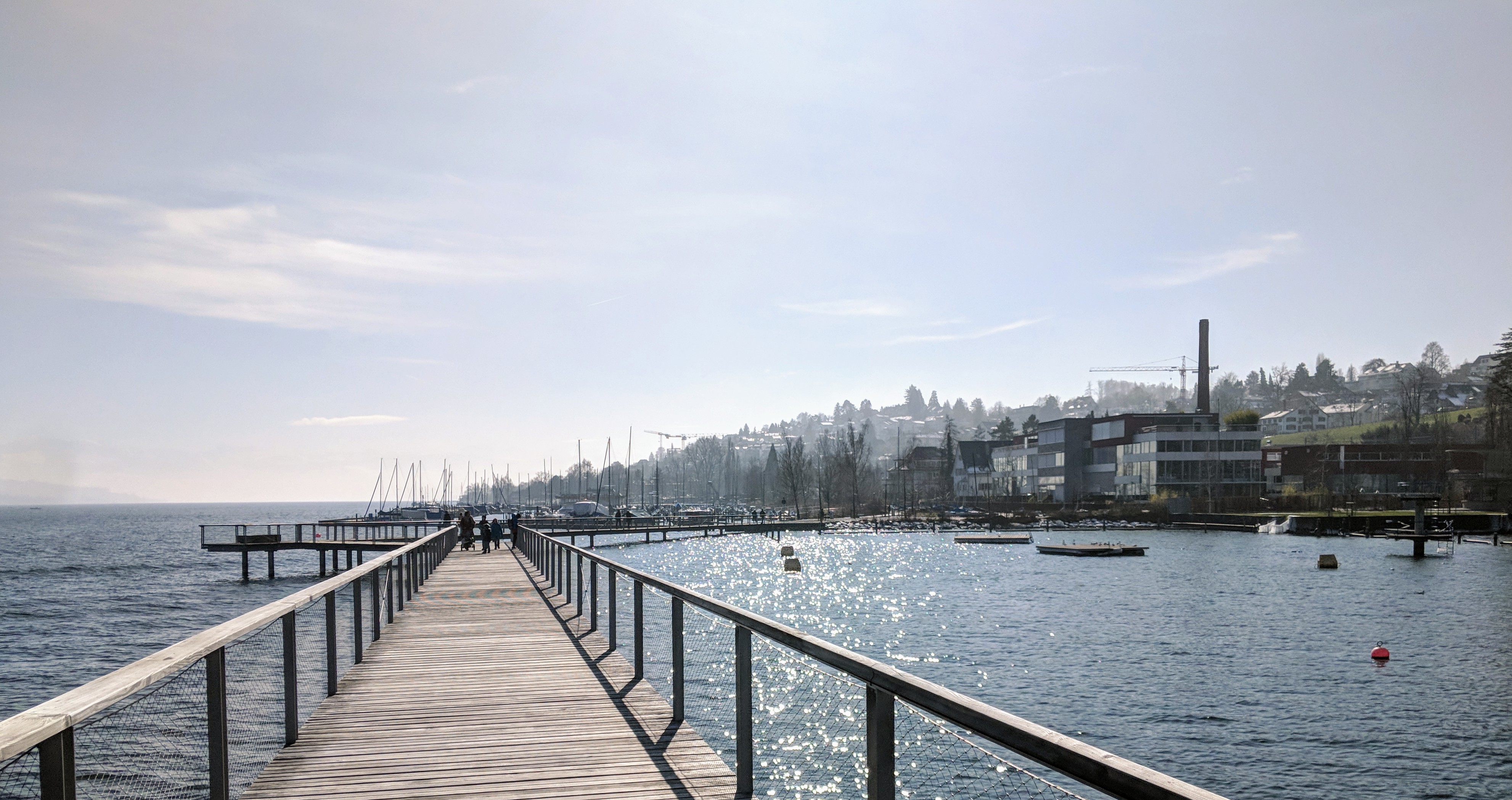 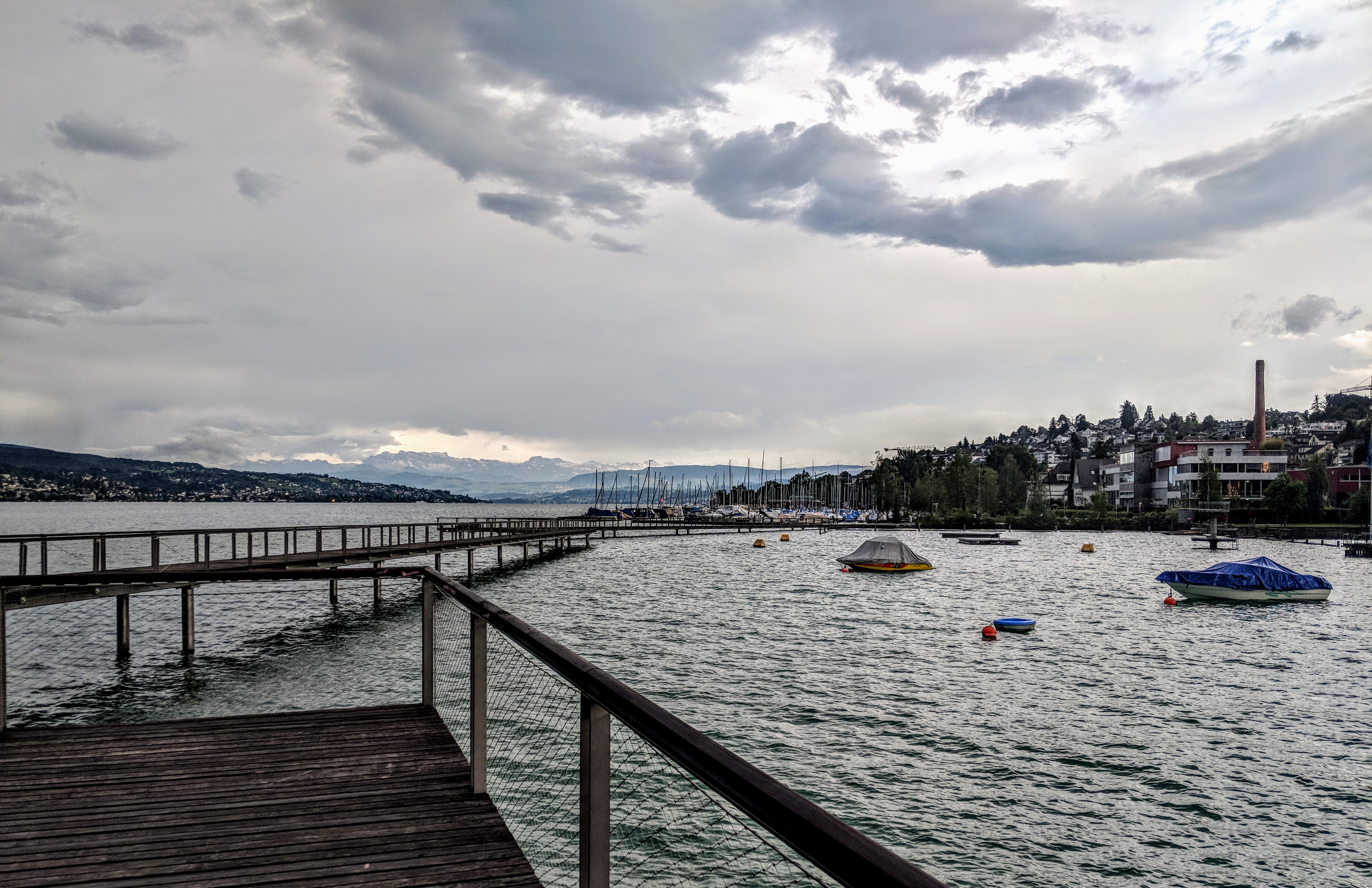 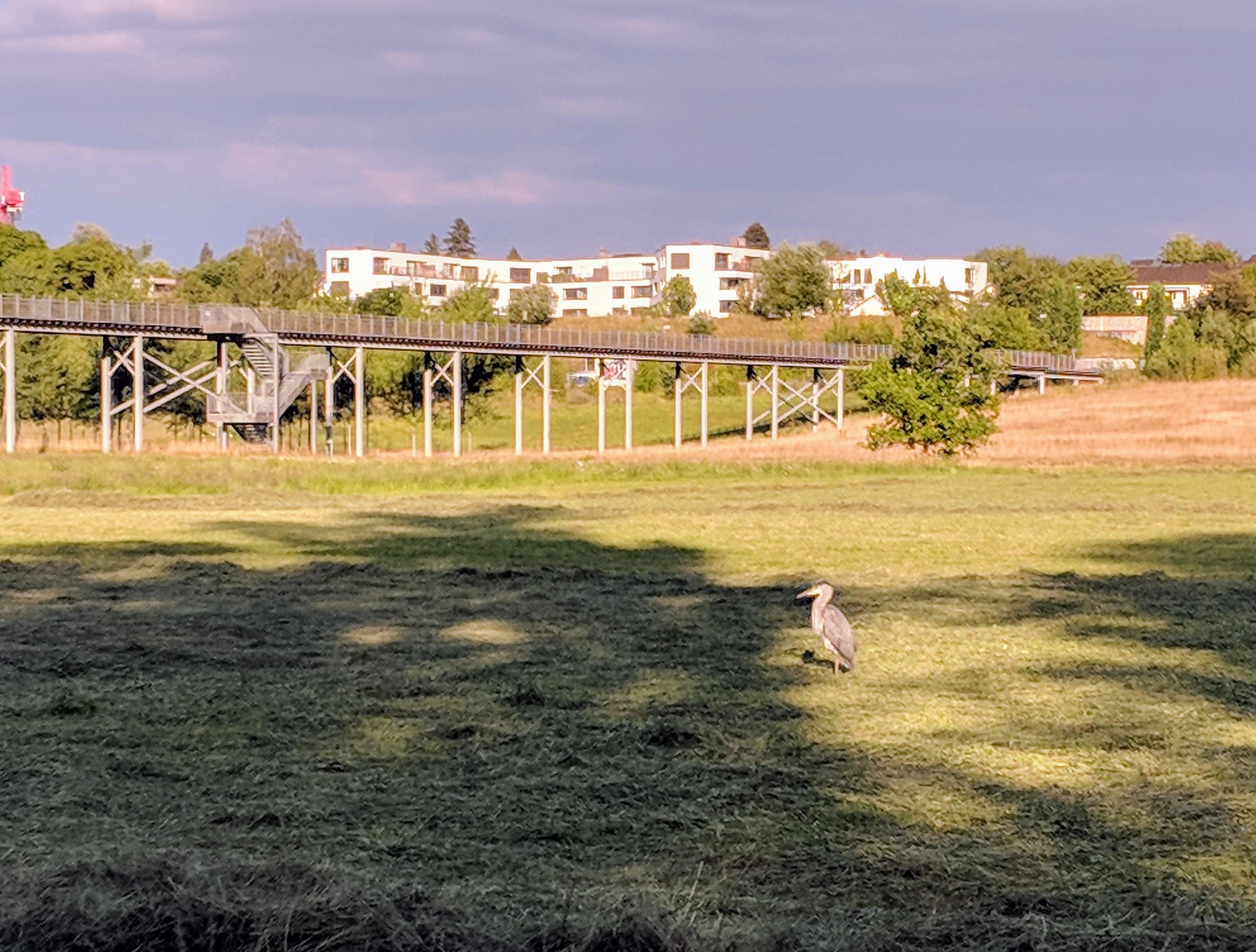 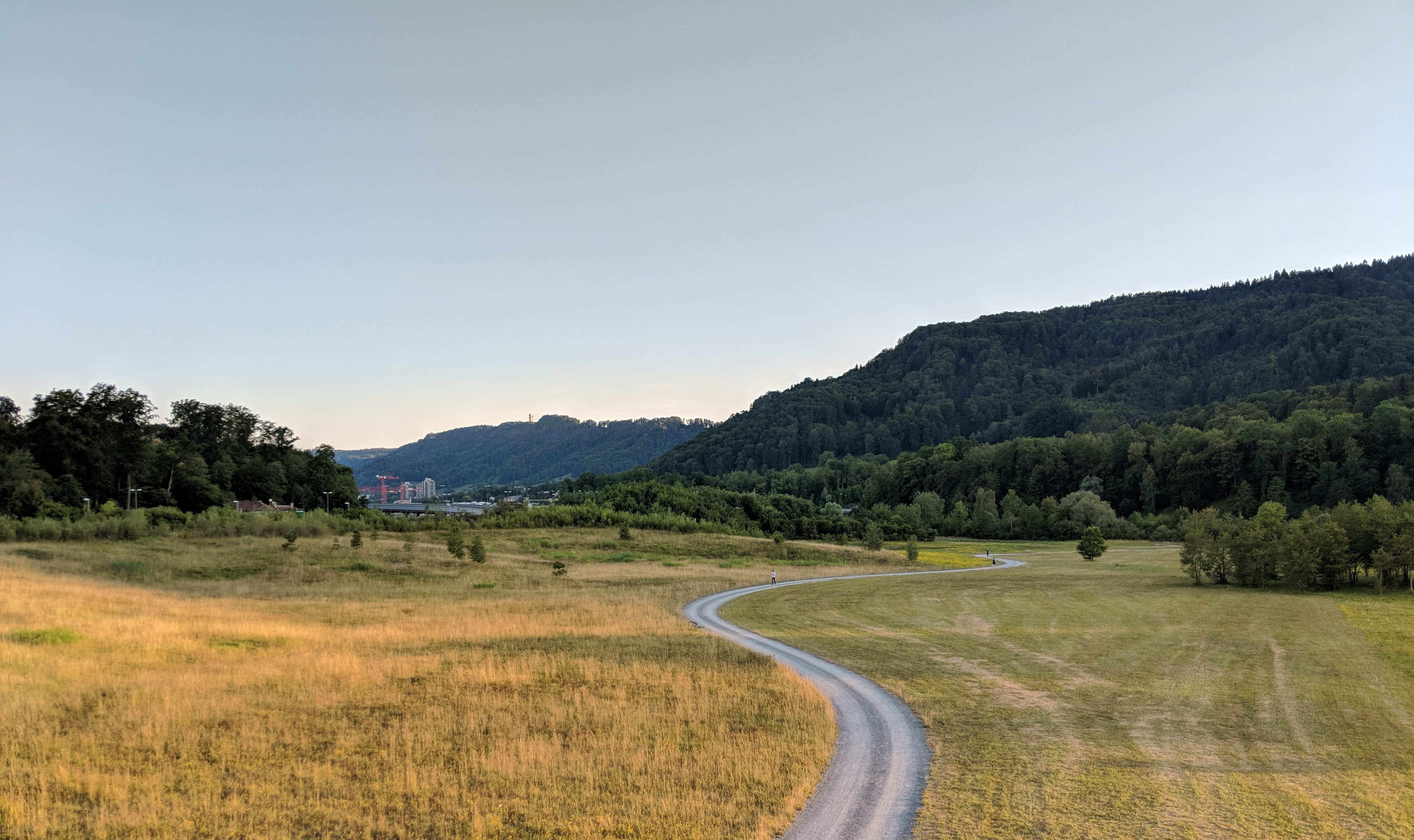 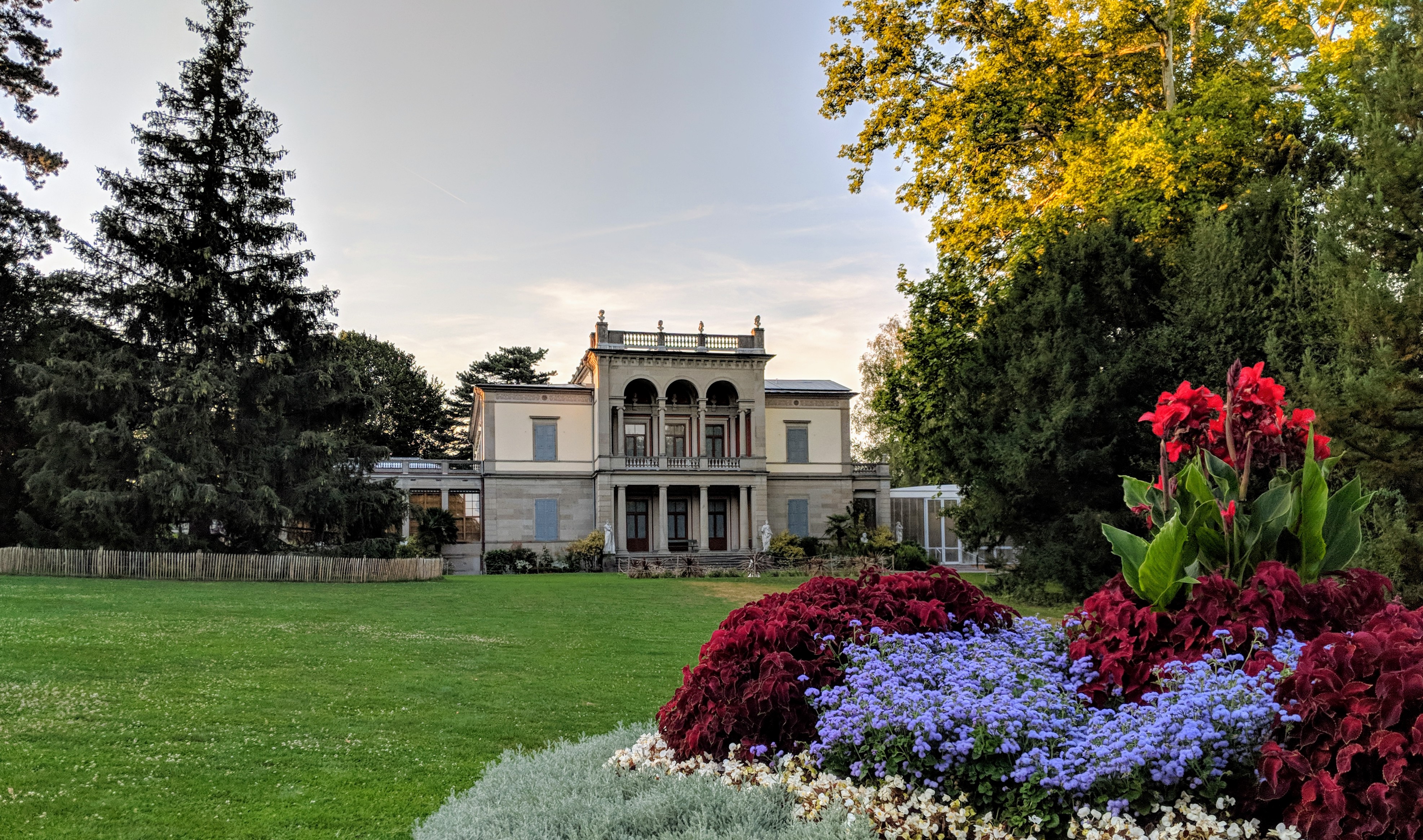 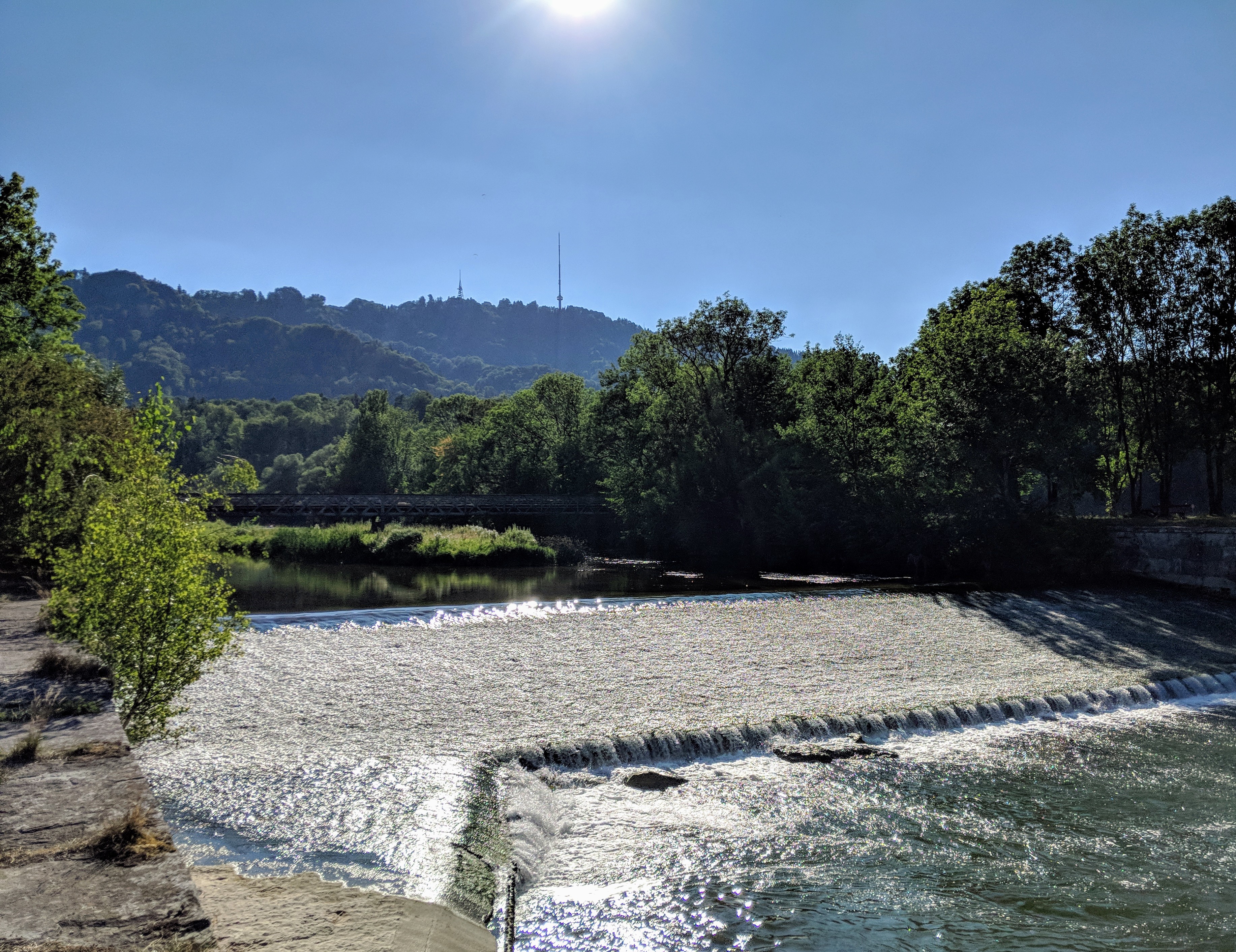 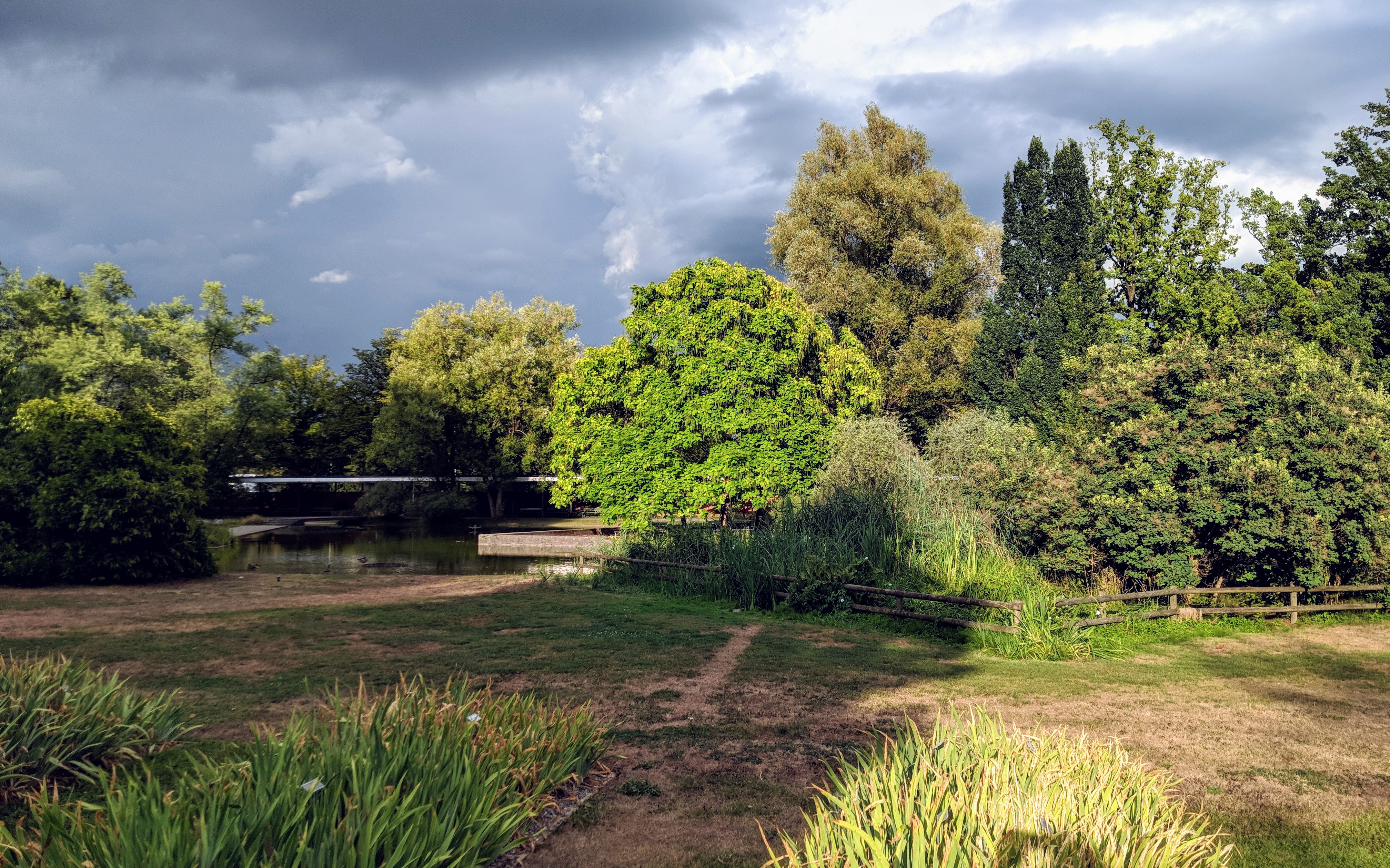