Not interested in the standard tourist paths? You already finished the first page of Tripadvisor tips and don’t know what to do? I’ll show you the real Zurich. Maybe you had the chance to visit the gorgeous city center, eventually leaded by my “power tourist” route. Hopefully you could fill you backpack with beautiful pictures; many new impressions combined with good weather and are astonished about the busy masses of people.

But the city center of Zurich is mainly used for business, shopping and tourists. Ok, many people live in the city, but most of the people do not live in Zurich’s very center (around Bahnhofstrasse) at all. Asking travelers what they like about travelling, you often get the answer to get in contact with locals and experience their way of life. Apart of the meaning of this statement, some say this will be difficult to achieve with swiss people and for sure not easier in the center of Zurich.

I only can give you suggestions for a route with a different perspective of the city. A route showing you hip areas and places where people really live.

Starting from national museum you enjoy a path built on decommissioned rail tracks (cheap version of NY’s high line) after running through the former train station Letten. If you are interested in near past, this was the sadly famous international known open drug scene during the 90’s. Today it is a vibrant and mostly crowded hip public river bath. Feel free to jump in for a short cool down during hot summer days. Next high light is the former industry quarter, which is partly converted (e.g. Puls5) with integrating old structures and keeping the old charm or replaced by high-rises (Prime Tower) and new parks.

On the opposite of the many tracks is a very nice residential area which changed during the last few years dramatically (traffic re-routings, opening new cafés, restaurants, bars and chilling squares (e.g. Idaplatz).

I personally like this route, because it’s full of history and shows a future oriented development of my city. Maybe it appears a little bit boring for a cosmopolitan (especially the “sky-scrapers” part), but I think the diversity within this small area from old to new, from touristy to hip makes it worthwhile to visit. 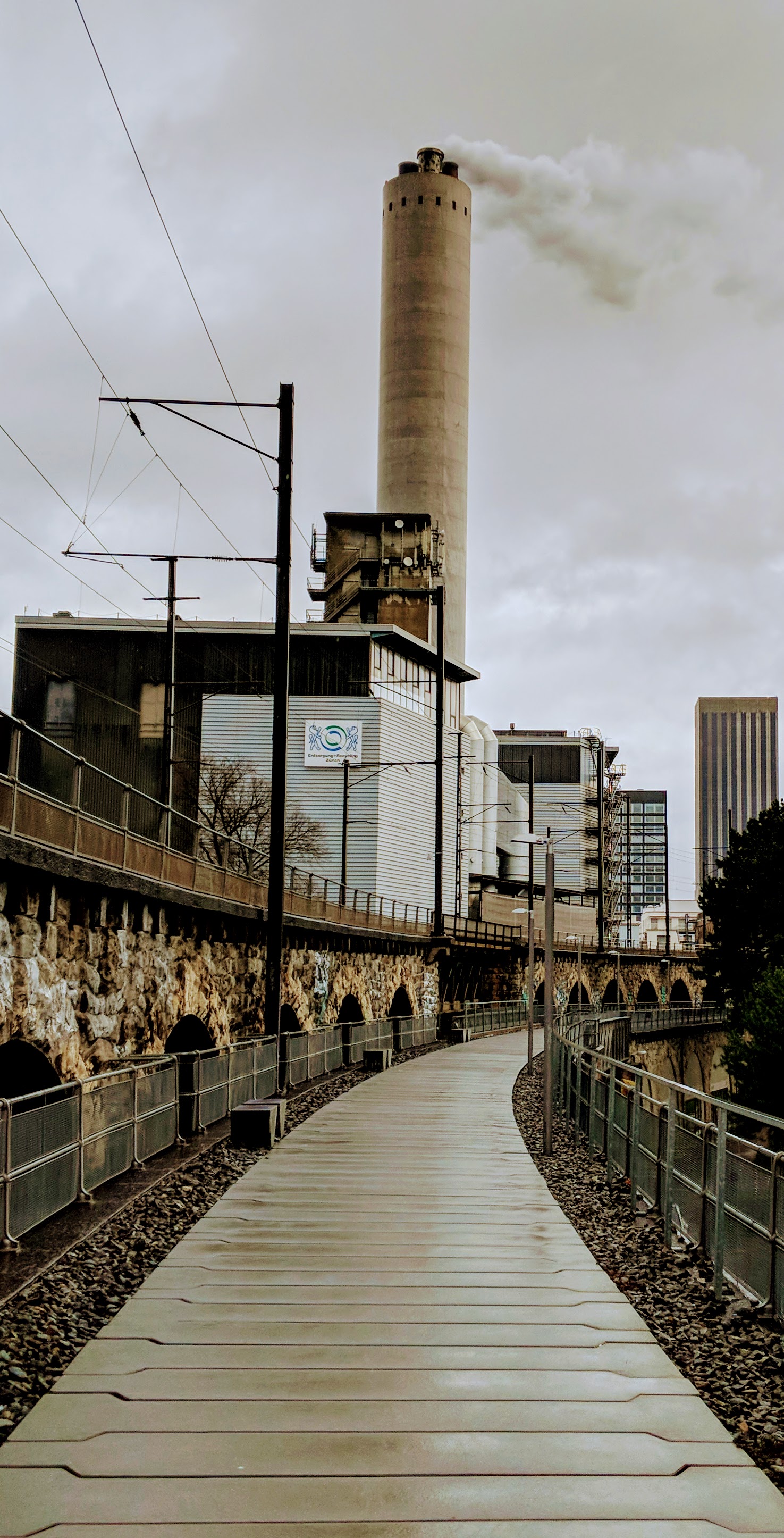 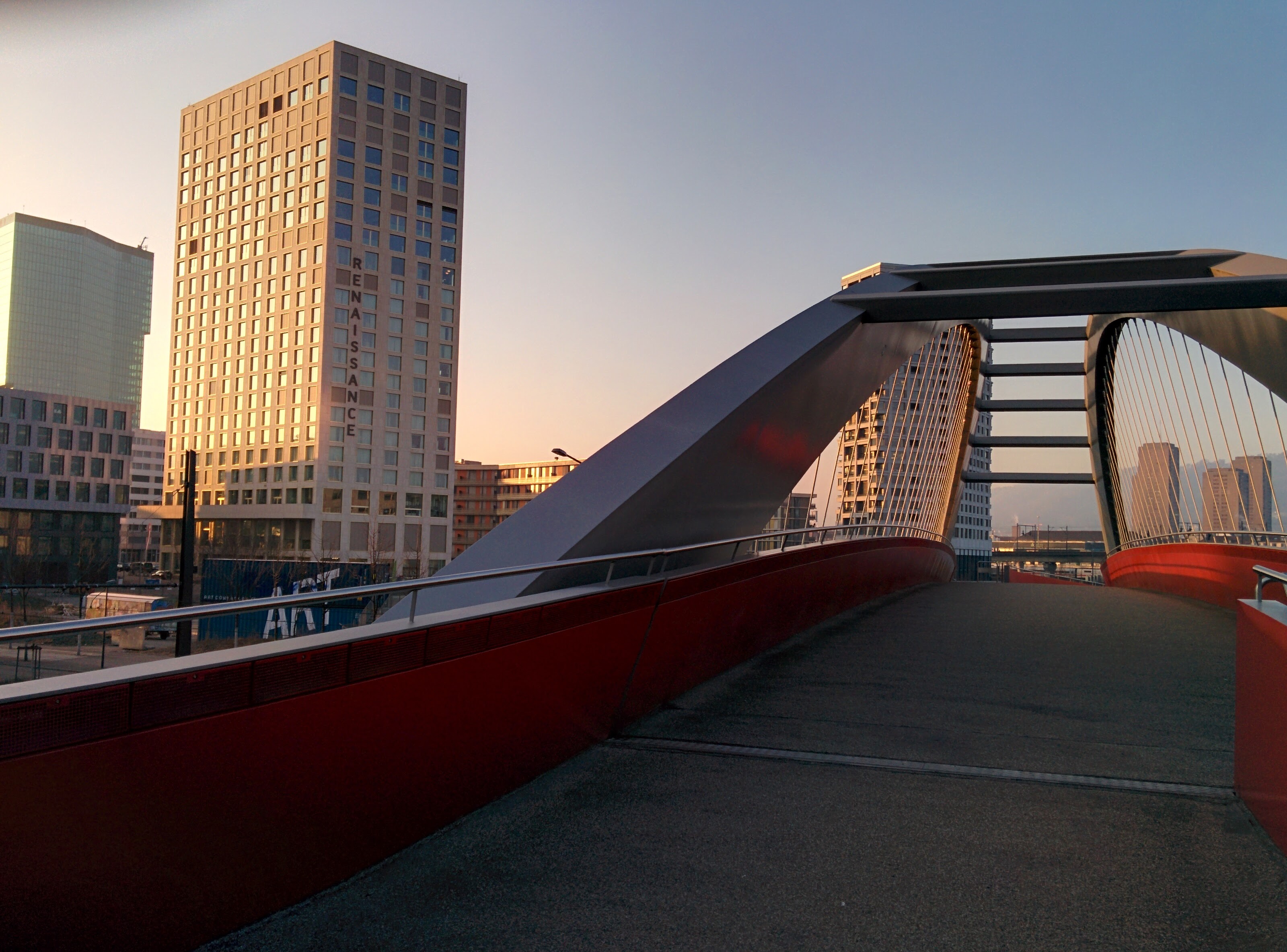